Snovonne has released the official video for “The Child and the Bitch”, the title track of her latest album, released in 2017.

Once again, directed by Sno herself, it is a visual stamp of everything the album represents. Topics of duality and skewed perception outline this 5 minute sequence of dark, surreal, images. Psychology, anatomy and religion blend into one aesthetic nightmare.

Sno says: “As I mentioned before, the album is about the battle between how you were born vs. what the world turns you into. Eventually, you get used to the battles inside your head. After repressing you adapt, evolve and become one, because you realize the battles make you whole. They make you who you are. That’s the state I wanted to capture in this video.”

It will be a busy next year for Snovonne with touring, collaborations and writing new material. Sno will appear as a guest on a couple of projects set for release in 2019.

More shows will be added soon, so stay tuned!

You can support Snovonne’s art in Sno-Ville. Subscribe here and get “The Child and the Bitch” album for free, together with other subscriber-only deals!

Watch the video for “The Child and the Bitch” below: 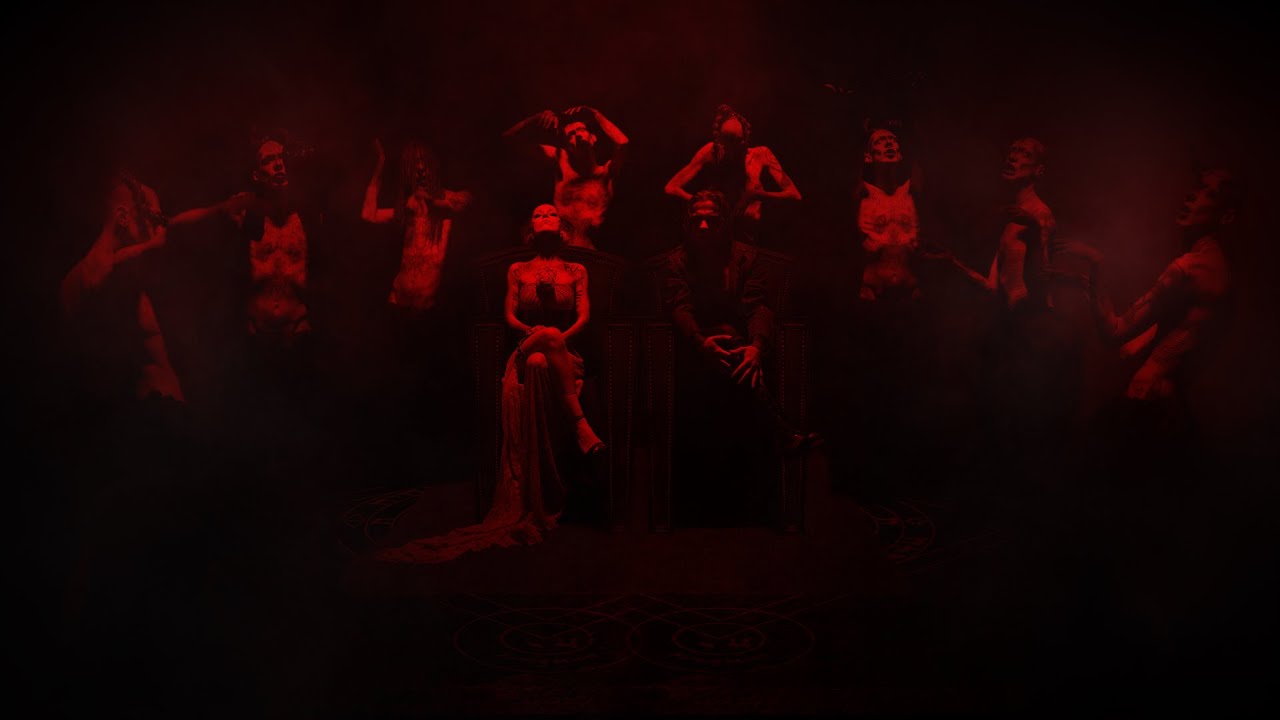 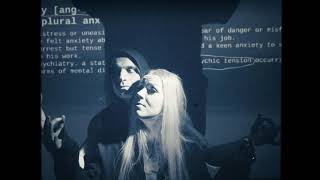 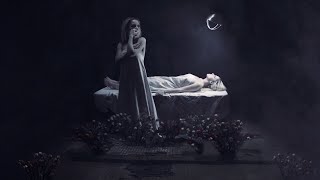 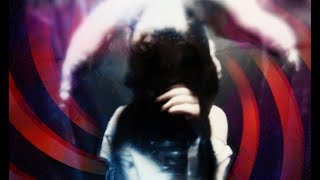